This beautiful and historic area centred around the Grand Palace, bordered by the Chao Phraya river on the west and Ku Muang Derm canal on the east, is undoubtedly Bangkok’s cultural centre.

Known as Rattanakosin Island, it is home to many of the city’s most important temples – Wat Pho, Wat Rajabhopit, and Wat Mahathat, not to mention the Emerald Buddha Temple –, as well as the Museum Siam and the recently renovated National Museum. To the south of this area is the famous flower market, while to the north is the tourist mecca of Khao San Road.

Exploring Old Bangkok takes the visitor around all the most important sites and explains the meaning of lesser-known but still significant landmarks such as the Pig Memorial and the Monument to the Expeditionary Force. The guide also includes iconic sights on the west bank of the river such as Wat Prayoon, Wat Arun and the Royal Barge Museum. With the opening of the magnificent metro station, Sanam Chai, access to this centre of culture and Thai art has never been easier. Alternatively, visitors can reach the area via the ever-popular tourist boats.

Lavishly illustrated throughout in full colour, Exploring Old Bangkok also features two walking tours that take in the diversity of this historic and storied area. 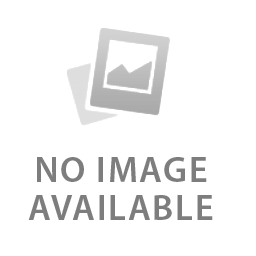