Wang Burapha officially became a teen’s neighborhoodWang Burapha officially became a teen’s neighborhoodwhen three consecutive movies of one up-and-coming young singer hit the screen.         was shown at Grand Theatre in 1957, followed byat Kings Theatre in 1958, and finally  at Grand in the same year. At the time, no one was more influential among baby boomers than the King of Rock and Roll, Elvis Presley. 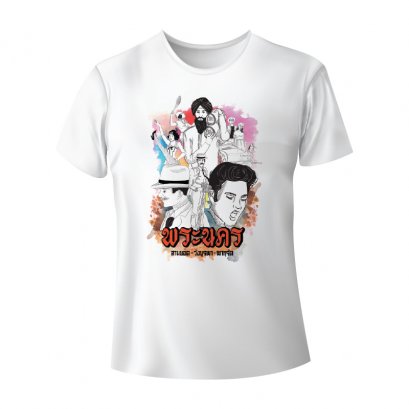